While Autumn might be a little bit quieter on the Camino in terms of events, there are still a number of popular festivals taking place that will ensure you’ll be in for a good time, no matter the season. From the music of Spanish guitars to traditional markets and unmissable delicacies, we’ve compiled a list of some of the most famous October festivals along the Camino de Santiago.

After its impressive UNESCO-listed Roman wall, the San Froilán festival is the second most important attraction in Lugo city, on the Original Way to Santiago de Compostela. San Froilán is also one of the most high-profile and popular festivities in Galicia.

The festival honours the city’s patron saint, Saint Froilán, and it is an agricultural fair in origin, dating back to 1754. That year the city received a special permit to celebrate an annual fair on these Autumn dates. The fair became a very prominent one, attracting traders not just from Galicia but coming from all over the Peninsula: looking to make business but also have a bit of fun.

Today, San Froilán means entertainment for all ages with the city hosting concerts by important artists, street markets, shows, street performances, and of course gastronomy is an essential part of the festival. If you visit Lugo during San Froilán, you must head to Rosalía park to taste Galicia’s most famous and traditional dish: octopus ‘fair-style’ at the octopus tents located at the park for the duration of the festival. It is one of the most traditional things to do at San Froilán.

The Sunday after 5th October (San Froilán Day) is known as ‘Domingo das Mozas’ (Ladies Sunday), dedicated to traditional Galician music and folklore. It was on this day that, according to tradition, families from the rural areas would give their children permission to visit Lugo and its famous fair.

October is also a fantastic time to visit the city of León, on the French Way to Santiago. León also celebrates San Froilán with plenty of activities with a historic feel for all to enjoy. For this occasion, the city goes back in time and celebrations take a Medieval style: hosting Medieval-inspired markets showcasing traditional trades and crafts, theatre plays, exhibitions, street music and regional food tastings. 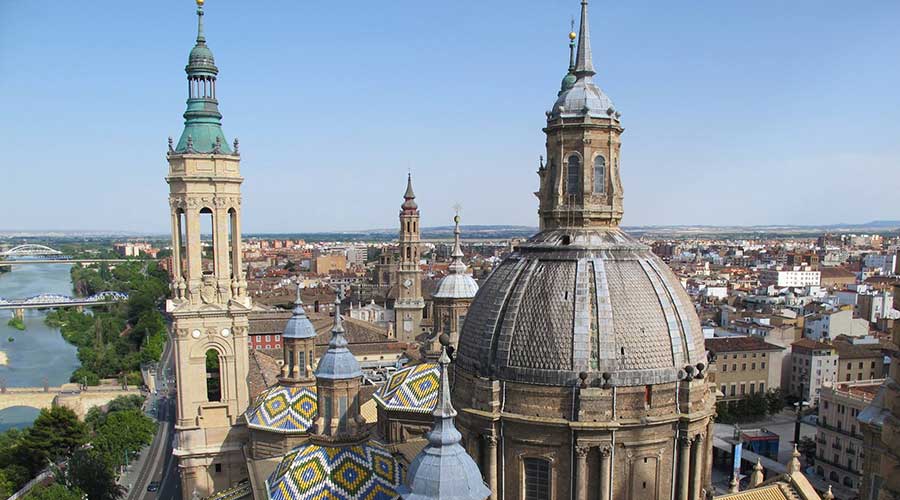 The Fiestas del Pilar is the most important festival in the city of Zaragoza, on the Catalan Way route of the Camino de Santiago. The festival honours the city’s patron: the Virgin of Pilar (12th October) and incorporates concerts, flower offerings, activities for children, bullfighting events and, in recent years, Zaragoza’s own version of ‘Oktoberfest’.

The town of Redondela on the Portuguese Way hosts its annual gastronomic festival dedicated to the apple in early October. Visitors can taste a wide variety of dishes with one ingredient in common: apples!

Seville’s International Guitar festival brings guitar virtuosos from all over the world together. Here you can see them not just perform, but also take part in conferences, courses, lectures and other activities. Music lovers won’t want to miss this. For more information about the festival, click here. 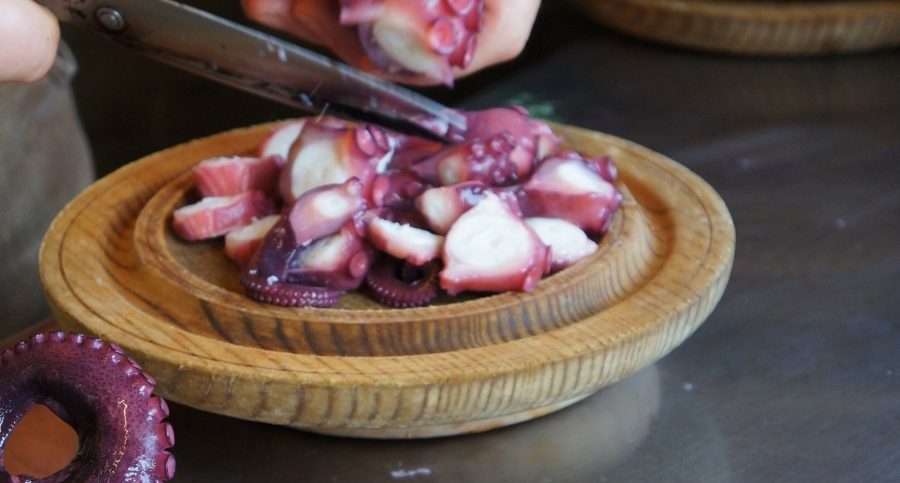 Festivities honouring St Narcis take place at the end of month in this Catalan city, on the Catalan Way to Santiago (also called Jaume Way). For the Fires de Sant Narcís you will find music, street food and arts, funfairs, fireworks… and also a chance to see live the famous Catalan human castles.

For more information about festivals on the Camino in October, the Camino de Santiago or to book your holiday, contact our travel specialists here.