The Camino de Santiago isn’t just a pilgrimage, it’s a complete experience. Whether you’re after food, music, sightseeing or religious festivals, there’s an abundance of events taking place along the various Camino de Santiago routes throughout the year.

If you don’t want to miss any wonderful experiences, it’s a good idea to have a rough plan (or in some cases, a deeply thorough plan) of what you want to see and do. This is where our Camino Festivals Calendar comes in. We’ll be keeping it up-to-date as soon as new information is released, so you’ll have no excuse not to celebrate like a local and experience everything the Camino de Santiago has to offer! 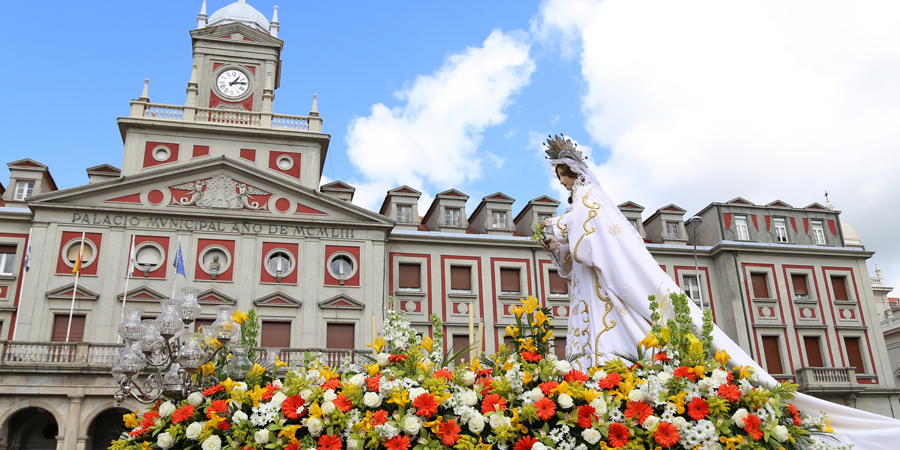 For more information about the Camino de Santiago routes or to book your trip, contact our travel specialists.