These are frequently asked questions among walkers. On this blog post, we explain the main similarities and differences between Europe’s most famous heritage trails: the Camino de Santiago and the Via Francigena.

Are you taking the Camino de Santiago or Camino to Rome?

The Via Francigena is a European Cultural Route since 1994. 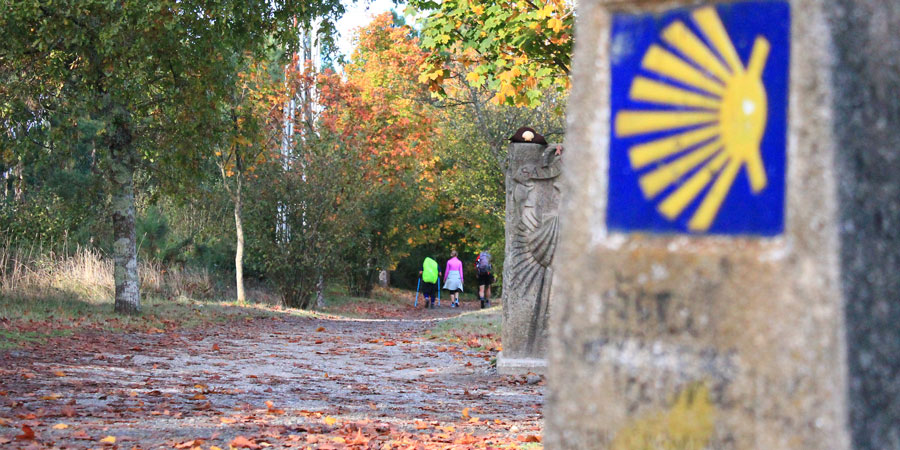 The Camino de Santiago has many different routes, the most famous being the Camino Frances (800km), featuring in many books, movies and documentaries. If you are looking for lesser known routes, you can also choose many other alternative ways: the Camino Portugues, Camino del Norte, Finisterre Camino, Camino Primitivo and many other Camino routes in France: Le Puy, Vezelay, Arles Way, etc.

The classic Via Francigena covers 1,900km from Canterbury to Rome and follows the route taken by Sigeric the Serious, Archbishop of Canterbury, on his pilgrimage to Rome in the 10th century.

It crosses most of Europe: it starts in Canterbury Cathedral, then crosses the English Channel from Dover to Calais, passing the WWI battlefields of Northern France, the Champagne region, Switzerland and the Alps, into Italy and through Aosta, the Apennines, Tuscany and Lazio, before reaching Rome.

In terms of numbers, the Camino de Santiago, particularly the Camino Frances (which attracts 60% of Camino-goers) gets thousands of pilgrims from all over the globe every year. 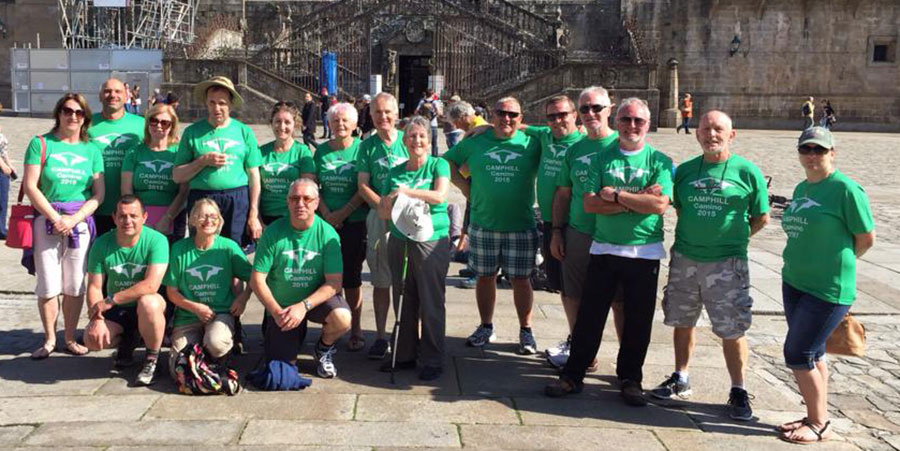 The Pilgrims Office in Santiago compiles statistics and keeps records of all the ‘Compostela’ issued (pilgrimage certificate awarded when reaching Santiago) and in 2017 alone over 300,000 people received the ‘Compostela’.

This number won’t even include the number of pilgrims walking the routes in France (unless they walked all the way to Santiago) or the Finisterre Way, a route starting in Santiago. It is estimated another 400,000 walk sections of the various Camino routes not finishing in Santiago.

Camino de Santiago: the ubiquitous/omnipresent yellow arrow and yellow scallop shell are the most recognisable Camino markings along all routes. In France, you will find them mixed with the red-white stripes long distance trail markings. 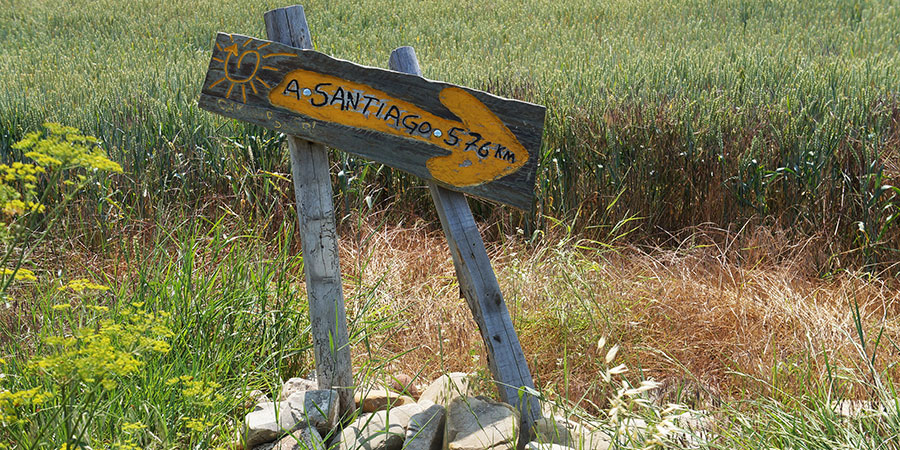 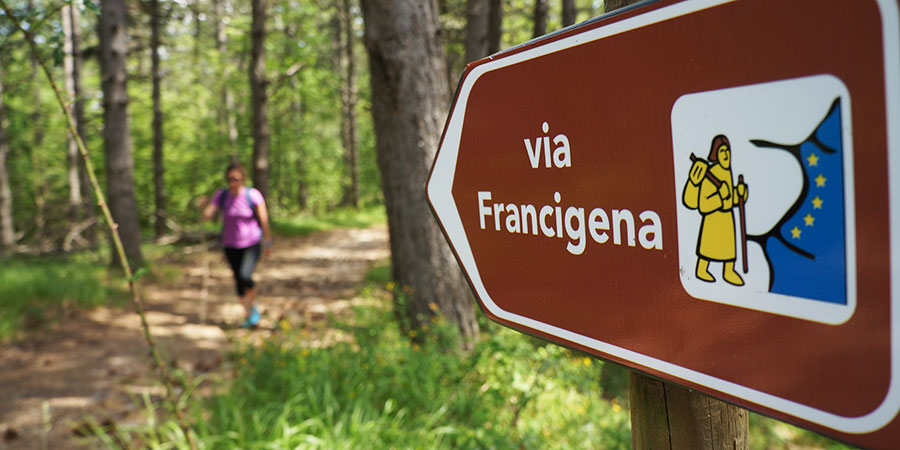 If you are interested in the landscape, history, walking and overall experience but don’t mind not meeting many other pilgrims, other Camino routes and the Via Francigena will be fantastic.

Check with our travel consultants if you need advice on which particular section you should take.

For more information about the Camino de Santiago, the Via Francigena or to book an unforgettable trip, contact our travel specialists