New Year’s Eve is a time of celebration all around the world. From counting down to midnight and whatever New Year’s Eve tradition you adopt at home, it’s a time when we reflect on the good things the year has brought (and maybe even say good riddance to some less pleasant memories).

Even though we’ve had two not-so-great years worldwide, we must try and look forward to the future with hope and optimism.

Keeping that New Year cheer in mind, let’s look at a fun New Year’s Eve tradition in Spain, one I definitely want to adopt this year. To celebrate the transition between the old and the new, it’s customary to eat 12 grapes. These lucky grapes (usually white grapes rather than red) must be eaten as the clock strikes midnight, with one grape to be consumed with each strike of the clock. Sounds tricky? Well, getting a lucky edge on the New Year isn’t supposed to be too easy!

If you manage to eat all 12 grapes in time, legend has it that the grapes will bring you luck for the New Year. And if don’t manage to finish them, at least you played a fun game!

I can see this getting out of hand in some competitive households though. Pro tip: choose the smaller grapes to give you an advantage!

In cities, people traditionally gather outside in the main square to eat the 12 grapes (Puerta del Sol in Madrid is probably the most famous and in Santiago de Compostela, people get together at the Praza do Obradoiro just outside the cathedral). 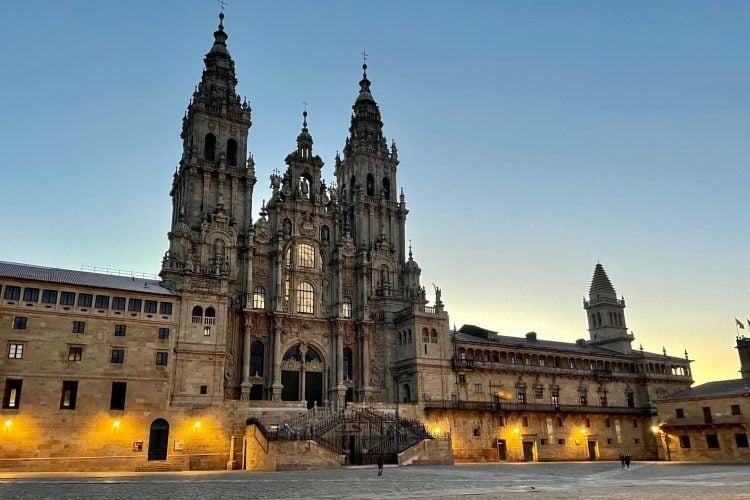 But mostly, friends and families gather in front of the TV to watch the ‘Uvas’ (‘the grapes’) being broadcast live from the city, usually from Madrid for the Spanish TV channels and Praza do Obradoiro in Santiago de Compostela for Galician TV. After the grapes are all digested, people tend to hit the down for a bit of dancing and socialising.

So, where did this particular New Year’s Eve tradition even come from? This tradition is said to originate back to the early 1900s after a bumper crop of white grapes in the Alicante region forced vine-growers to come up with a creative way of getting their stock moving! Very clever if you ask me. 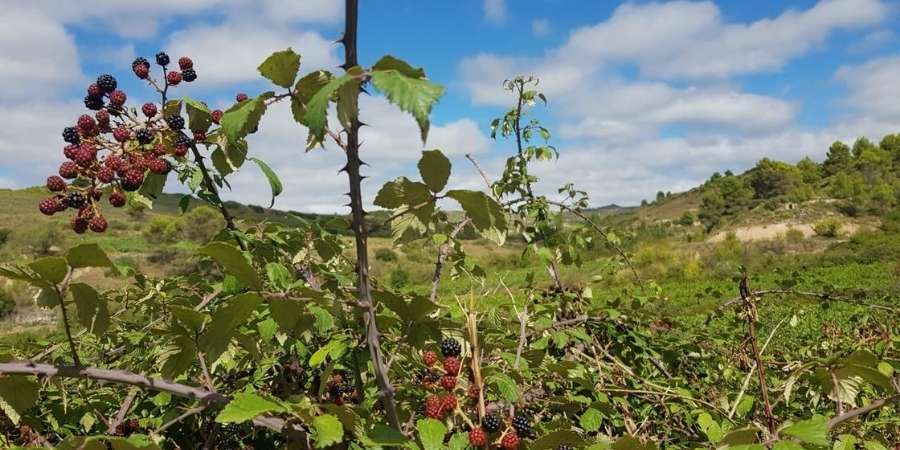 Family Cycling on the Camino Frances 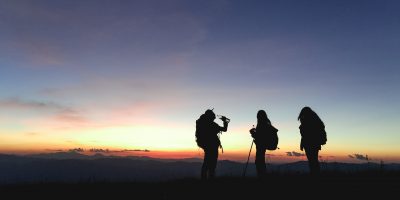