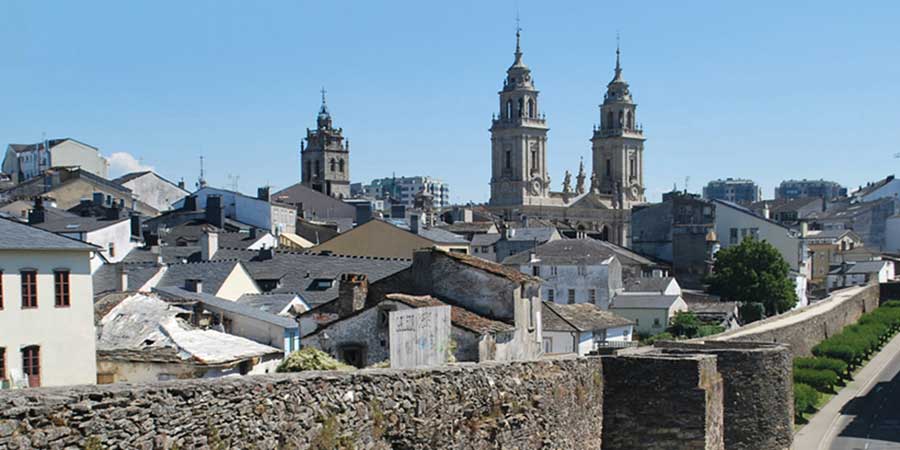 You can actually take the steps up the wall and go for a walk along the full loop (another activity favoured by locals).

You’ll get a great perspective of the city and it will give you a chance to get some training done for your Camino, as well as burning off the calories on all those tasty pinchos. 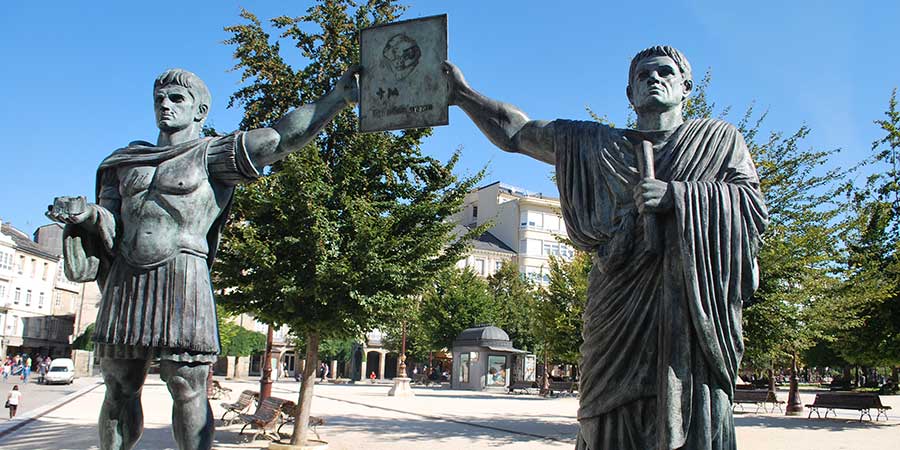 The Main Square (Praza Maior) is a great place to relax and watch the world go by for a while, after your walk.

There are many cafes where you can enjoy some downtime with a cup of coffee before getting ready for your bus to Sarria*.

For more information and advice about Lugo, the Camino de Santiago routes or to book your Camino trip, contact our travel specialists on the form below.

Comments are closed.
written by Maria
Marketing Manager Maria is from Viveiro, in the misty and beautiful northern coast of Galicia, and now calls Ireland her adopted home. She adores Santiago, where she studied Journalism at Santiago de Compostela University. She also loves travel, good food and good books, as well as all things arty crafty. She has walked and cycled many trails including many Camino routes, Japan's Kumano Kodo, the Kerry Camino in Ireland and many others.
More by Maria
Contact Us