Suppose you are in Santiago de Compostela or walking the Camino de Santiago on 17th May. In that case, you will get to celebrate a particular date in Galicia’s calendar: Galician Literature Day, ‘Día das Letras Galegas’ or simply ‘Día das Letras’.

On 17th May, Galicians celebrate their language, their literature, as well as their best writers. Galicia’s Royal Academy introduced this annual celebration (Real Academia Galega). The first ‘Día das Letras’ took place in 1963 to commemorate the centenary of the publication of ‘Cantares Gallegos’, the first book written in the Galician language by Rosalía de Castro, one of Galicia’s most celebrated writers and poets. 17th May has also been a public holiday in Galicia since 1991. 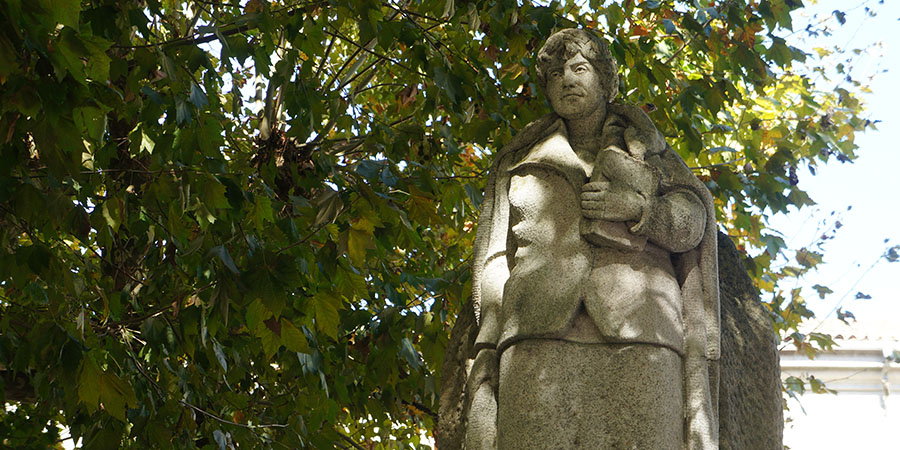 Rosalía de Castro was one of the most influential writers of the Galician romantic movement in the XIX century, known as ‘Rexurdimento’ (referring to the Renaissance of the Galician language). Alongside poets Manuel Curros Enríquez and Eduardo Pondal, they were the first authors to use the Galician language in their written work after the so-called ‘Séculos Escuros’ (Dark Centuries). Rosalía often wrote about emigration, social injustice, and defending the poor and women’s rights. Her work is also marked by a characteristic and recurrent theme of nostalgia and melancholy.

Rosalía’s home is today a famous house museum in the town of Padrón, so why not stop to visit if you are walking the Camino Portugues?

Since 1963, Galician Literature Day has paid homage to a different Galician writer each year.

Many cultural events take place on 17th May all around Galicia, particularly in Santiago de Compostela. If you are in the city around this date, you will get a chance to celebrate one of Galicia’s most extraordinary and cultural holidays.

For more information about the Camino de Santiago routes or to book your trip, talk to our travel experts 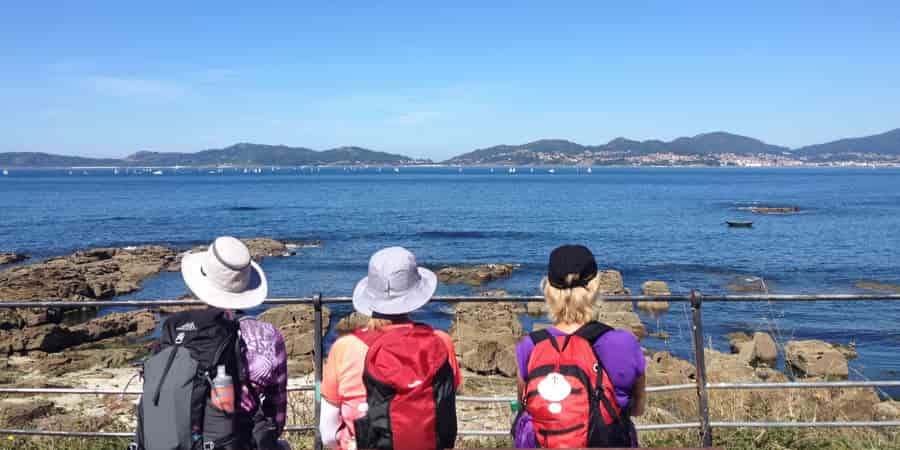 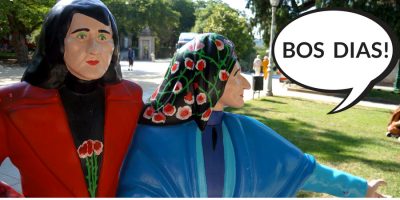 Useful Galician for your Camino trip
17 May 2022By Maria