The Camino del Norte or Northern Way is one of the oldest Camino de Santiago routes.

It developed around the same time as the Camino Primitivo coming from Asturias and was the preferred route not just for pilgrims from Northern Spain but also from further afield, as many pilgrims would travel by sea to the port cities and towns of the Northern coast and then continue on their way to Santiago de Compostela on foot.

Many would pick this particular route also attracted by the sanctuary of San Salvador in Oviedo, including Saint Francis of Assisi who went on a pilgrimage to Oviedo and Santiago in 1214. 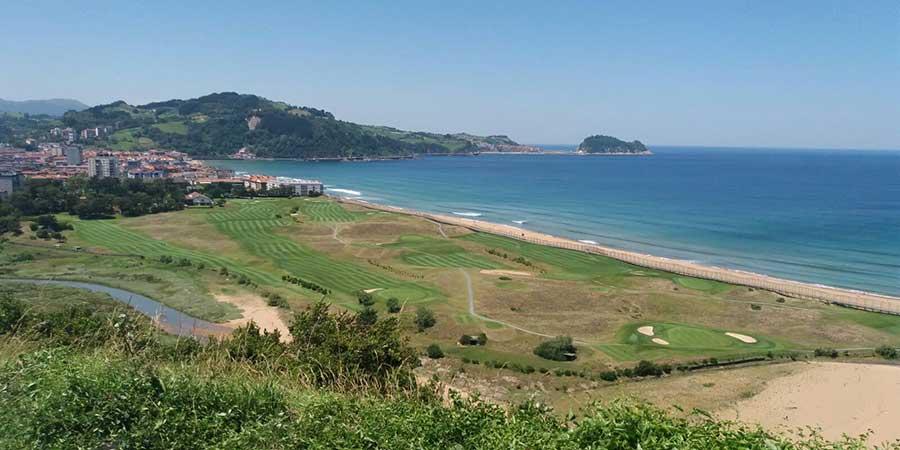 How long is the Camino del Norte?

The Camino del Norte is over 800kms long, taking 37 days to complete on foot. However, you can choose to start from any point along the way, covering as much or as little as you like. Just bear in mind you will need to walk at least the last 100kms or cycle the last 200kms to receive your ‘Compostela’ certificate.

The Camino del Norte starts in the Basque Country and finishes in Santiago de Compostela, crossing the coastal regions of what you might know as ‘Green Spain’: Basque Country, Cantabria, Asturias, and Galicia.

Starting in the foodie capital of San Sebastian, at CaminoWays.com we also have the option to walk the full Camino del Norte Route to Santiago de Compostela. 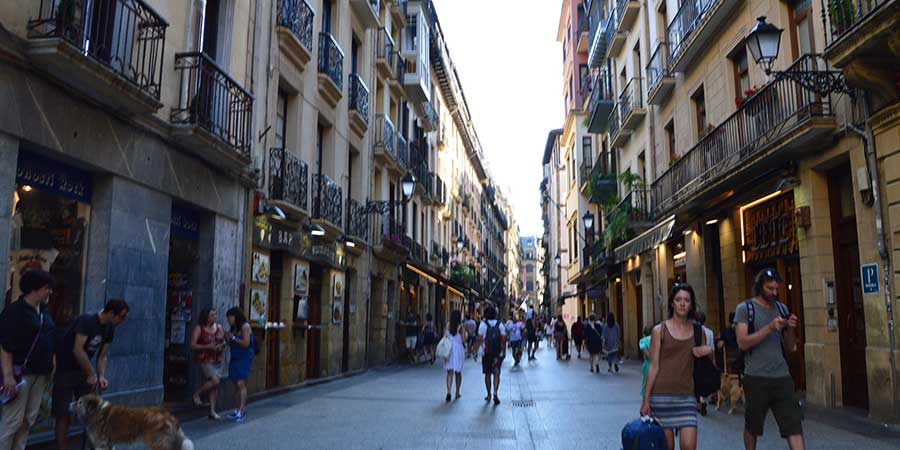 Why choose this Camino route?

When you walk the stunning trail along the full Camino del Norte, all the way to Santiago de Compostela you also have the option to join the Original Way in Oviedo instead. This is a beautiful Camino route with plenty to see and taste, following the Northern coast of the Iberian Peninsula from the Basque Country to Cantabria, Asturias and ultimately Galicia. As it enters Galicia via Ribadeo, the route then continues inland. Along the Camino del Norte you will be amazed by the distinctive character of each of the regions, all with their unique heritage, gastronomy, culture and language. What makes the Camino del Norte special? 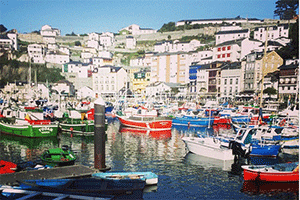 From famous city strands such as La Concha in San Sebastian to hidden little coves along the Asturias coast, cliffs and magnificent gems such as the Cathedrals Beach in Ribadeo (only a few kms off-trail but an absolute must-see). 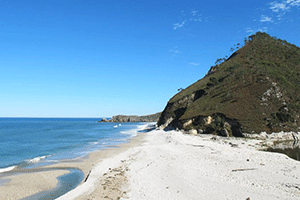 Such as the medieval town of Santillana del Mar, probably one of the most beautiful along the route; and colourful fishing villages and port towns such as Castro Urdiales, Laredo, Luarca, Cudillero and Ribadeo.

Along the way you will encounter pretty little chapels visited by pilgrims for centuries, medieval cathedrals and magnificent monasteries, pretty cobbled streets and other architectural gems reminding you of the history of the area such as the colonial-style mansions called ‘casas de indianos’, built by local emigrants having made fortune in the ‘Americas’ and returned home.

Food is probably the best way to experience the local culture. If you love fish and seafood, the Northern Way is perfect for you. As you eat your way through the Northern Camino, you will discover each region has its own specialities and traditional dishes. Don’t forget to taste pintxos in the Basque Country, ‘cabracho’ creamy fish pate in Cantabria, Asturias famous cider and all the wide range of fish and shellfish you will find in bars and restaurants.

For more information about the Camino del Norte or to book your Camino de Santiago holiday, contact our travel specialists 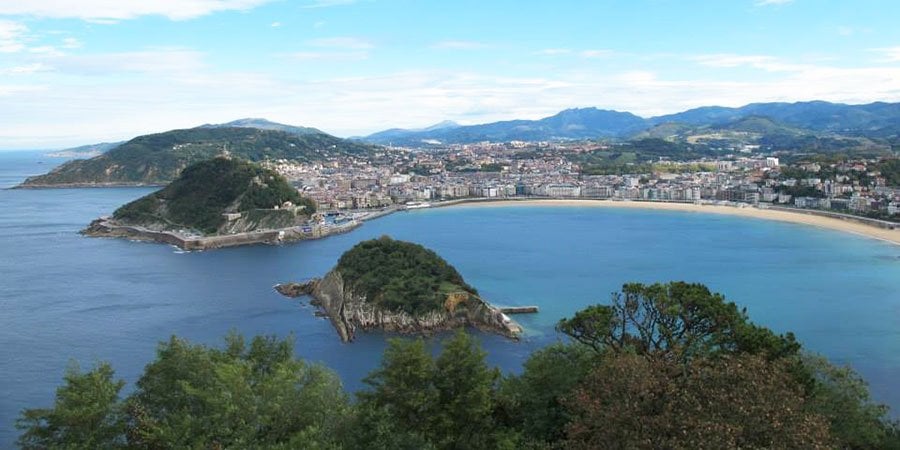 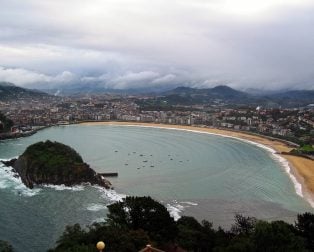 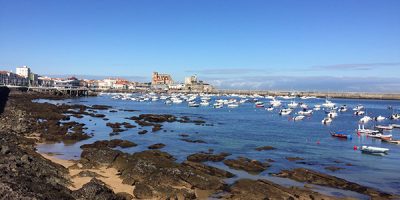 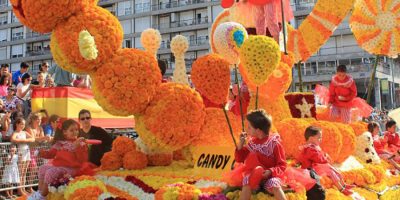