The Short Break of the Camino Portugues Coastal from Porto to Viana do Castelo, or Portuguese Way of the Coast, is one of the most popular routes of the Camino. A quieter route than the French way, this 4-night tour is the perfect way to spend a few days relaxing while walking part of the Camino de Santiago.

Starting from Unesco World Heritage Porto, this route will take you across Porto, Póvoa do Varzim, Esposende, and Viana do Castelo along its 75km and surprise you with traditional fishing villages.

In Porto, get lost in the riverside quarter whose streets are so narrow that cars can’t drive on them!

Take a photo from the viewpoint at the cathedral and cross D. Luis bridge designed by one of the associates of Gustave Eiffel to taste a Port wine in one of the many famous cellars. To top it off, try Francesinha, a signature sandwich from Porto, considered by many the best sandwich in the world.

On the Short Break of the Camino Portugues Coastal from Porto to Viana, observe fishermen going into the ocean to fish in the old way, and at the end of the day, bargain to get the best part of the catch of the day.

Relax at beach bars on golden sandy beaches and enjoy some freshly caught fish in one of the many fish restaurants with ocean views. Enjoy the sunset from old forts, a testimony to the era of the pirates, and visit a full-size replica of a discovery ship docked in one of the most important ports during the discoveries.

At the end of the evening, stroll around Viana do Castelo with its many Roman remains and a lively city centre where in August the biggest fair in the north takes place and women parade with necklaces with kilos of gold. 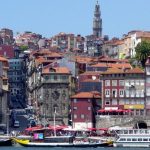 You arrive in Porto. 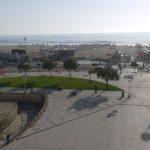 Start your Camino de Santiago journey in gorgeous and colourful Porto, with its UNESCO-listed old town, picturesque river front and home to Port wine. Discover the best of Portuguese hospitality before your walk on the Portuguese Coastal Way!

Today you should take the Metro to Matosinhos to avoid the outskirts of Porto and reach the coast to start your Camino walk. Get off at the ‘Mercado’ stop. You will walk following the coastline, passing fishing villages, forts and chapels, the prehistoric castro of San Paio and of course, beautiful sandy beaches.

*If you choose to cycle the Camino, the route will start from the city center, so the distance for this stage will be 40km. 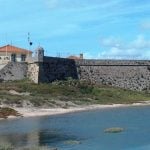 Enjoy a stroll along the pretty Póvoa de Varzim harbour and explore its medieval district before you continue your Camino. Walk up to the Convento de Santa Clara to discover the best views of the town and the surrounding coast. On your way to Esposende you will pass the popular seaside town of Póvoa de Varzim with its sandy beachfront and cross the Coastal Natural Park, Parque Natural do Litoral Norte. 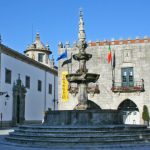 Today you will continue your Camino coastal walk from Esposende, across the Coastal Natural Park, on your way to Viana do Castelo. Take the opportunity to taste the local cuisine, explore the historic center of town and take the funicular to the Basílica de Santa Luzía for great views. Legend has it that the Romans were so impressed by Viana’s beauty when they reached the town in the first century BC that they thought they had reached the paradise.

Country Cottages or  'Casas Rurales' are beautifully restored country homes and farmhouses in the heart of peaceful rural communities. Our Country Cottages are renowned for their exceptional food, unique settings and personal touch. Rest assured when you select Country Cottage you will enjoy the full experience of our collection of beautiful Casa Rurales when and where this option is available, however, bear in mind, that sometimes due to location factors, only our choice of standard collection hotels and guesthouses may be available. All rooms are en-suite. 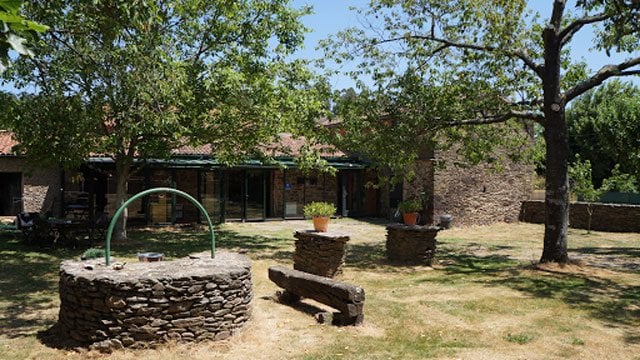 We have hand-picked hotels and guesthouses along the Camino for their character and warm hospitality. Up to 3-stars, you will be staying in the centre of town and close to your Camino trail. All rooms are en-suite with bathroom. For our family packages, we have hand-picked establishments with outdoor space and swimming pools where possible. Where accommodation with private outdoor space is not available, we have selected comfortable hotels with spacious common areas as well as a convenient location close to recreational areas and sights. As your comfort is our priority, we try to book hotels located within walking distance of the Camino. Despite our effort, on rare occasions your accommodation can be located a few kilometers away from the trail, so we organise transportation to/from your accommodation. 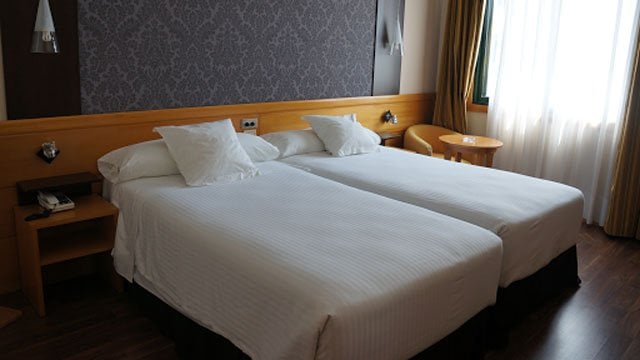 Stay in very special hotels and unique properties along the Camino.  We have selected luxurious 4 and 5-star hotels, boutique guesthouses, relaxing country homes and stunning heritage ‘Parador’ hotels so you can feel pampered. Rest assured when you select Superior Collection, you will enjoy the full experience of our best hotels and top guesthouses when and where this option is available, however, bear in mind, that sometimes due to location factors, only our choice of standard collection hotels and guesthouses may be available. All rooms are en-suite. 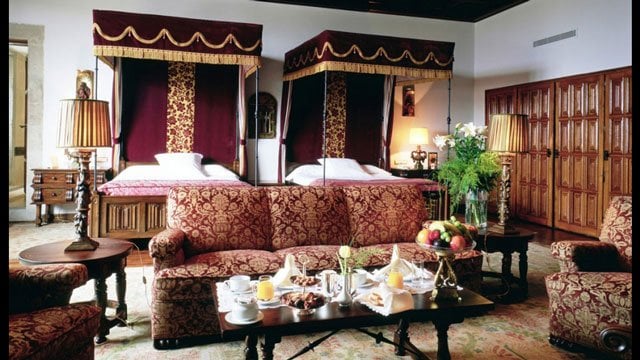 Vigo Airport 30km: From Vigo you can take a bus to Baiona. There are buses every 30 minutes from Vigo on weekdays. On Saturdays and Sundays there are buses every hour. The company providing this service is called ATSA and the buses are blue. See: http://atsahorarios.com/

Santiago de Compostela Airport 129km: From Baiona to Vigo you can take a bus, taking about 40 min (http://www.vigobus.com/, http://atsahorarios.com/)  You can catch a bus from Vigo Bus Station to Santiago (about 2 hours, see www.monbus.es) or a train (1 hour and 30 min approximately, see: www.renfe.es). From Santiago you can take the shuttle bus to the bus station or the train station.

Porto Airport 160km: From Baiona take a bus to Vigo (http://www.vigobus.com/, http://atsahorarios.com/). Best option is to get from Vigo to Porto by either by train (www.cp.pt) or bus (www.autna.com).

Porto Airport 210km: There is a direct bus connection between Santiago (Estación de Autobuses) and Porto Airport once or twice a day (taking 4h or 6h resp.). See www.alsa.es.

Juanma grew up near Vigo and moved to Ireland just 2 days after his graduation. his passion is discovering new places around the world on his bike. He has walked the Via Francigena in Tuscany and m...