What is the Via de la Plata?

The Via de la Plata crosses the whole of Spain from South to North. This is the longest Camino route by far (over 1000km) and it was originally used as a trading route by the Romans to join the North and the South of Spain.  It was then utilised as pilgrimage route, under the Moorish domination, when the North African Christians headed to Santiago de Compostela. The Via de la Plata tells Spain’s untold story. This article will try to answer the question: What is the Via de la Plata? 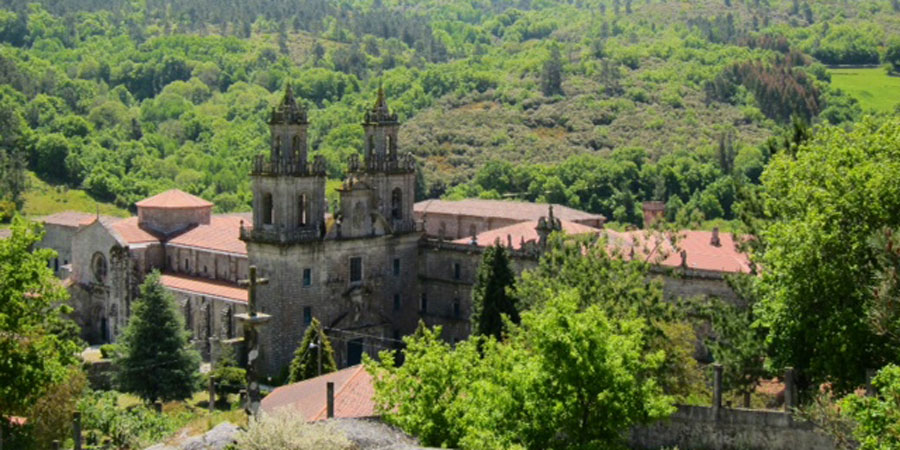 The route follows the original ancient Roman road for the majority of the journey. Archaeological evidence of this has been discovered throughout, and some of the road remains completely untouched in modern times. During the Roman empire, the Via de la Plata was used to transport gold and copper to various regions from large gold mines in Las Medulas and Rio Tinto. Travelling the route today is like walking through history!

Starting in magnificent Sevilla, you begin your journey surrounded by olive trees and fighting bulls (behind fences, don’t worry!). Entering the home of the “conquistadors”, you will discover a medieval Spain full of wonderful churches and palaces. The Romans have also left their traces in some of the best-preserved sites in Europe: Mérida and Caparra. Extremadura is also home to some of the best bird watching in Europe.

Crossing the beautiful “Sierra del Grado”, you will come to Salamanca and Zamora (UNESCO listed), and very soon you will enter the green and remote mountains or Galicia. After Ourense, you will discover the most beautiful of all the last 100km sections to Santiago, with nice paths, forests, hills and outstanding views. 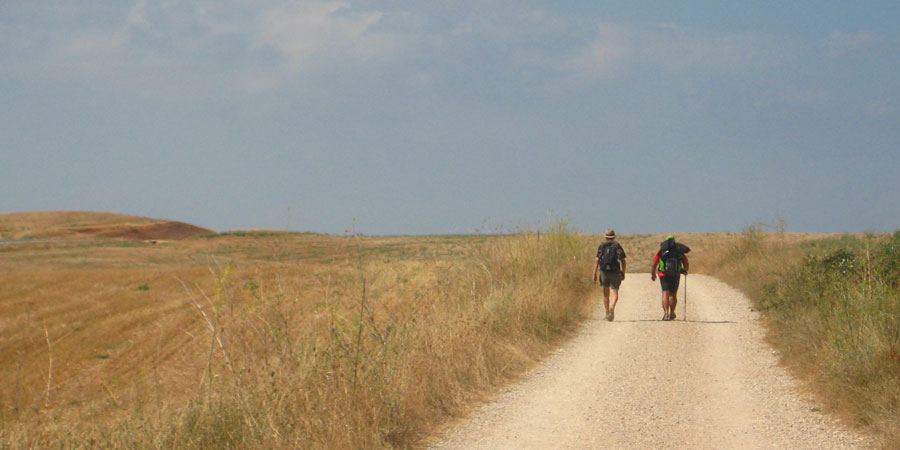 The Via de la Plata is so long that it has an unrivalled variety of terrains and landscapes. You can expect rocky, brown, sandy paths at the beginning of the route. The elevation here is challenging but well worth the effort. The trail provides spectacular views. The Via de La Plata is quite exposed throughout, so make sure that you have suncream and a hat. You will enter Galicia toward the end of the journey. Enjoy the lush green countryside of its rolling hills. Again there are some steep climbs, but also some gentle descents. This awesome historical Camino trail is a true blend of walking conditions.

The south of Spain is particularly temperate during the months of July and August. You can expect brilliant clear skies and searing heat during these months, which is perfect for some walkers. Others will prefer the cooler months of spring and Autumn. These are the most popular times on the trail. Autumn is very popular with bird watching enthusiasts. Availability is limited during the winter with many hotels closed.

For more information about the Via de la Plata Camino please contact one of our travel specialists.