The Via di Francesco in Italy 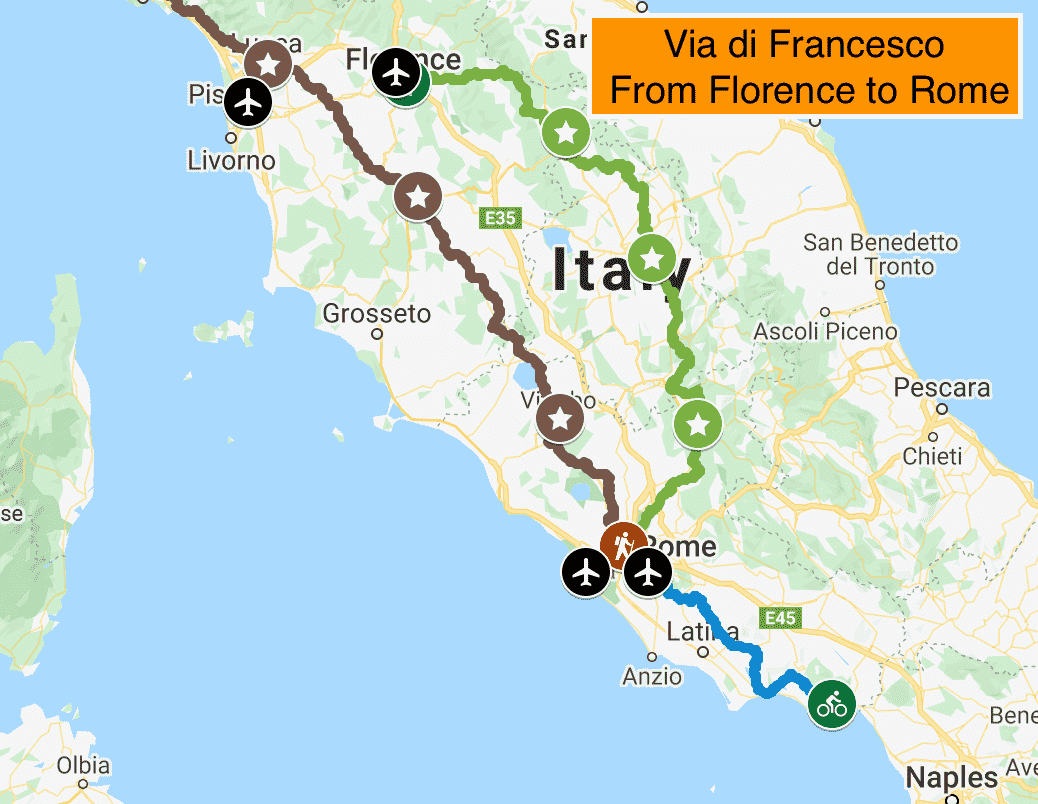 The Via di Francesco takes an ancient Roman road from Florence to Rome, following in the footsteps of Saint Francis across stunning and peaceful countryside, passing important Franciscan sites such as La Verna Sanctuary, Assisi, and the Rieti Valley. Crossing natural parks, mountain passes and valleys on the Apennine Mountains, and stunning medieval hill-top towns and villages; the spectacular nature, landscapes, and heritage of the St Francis Way make this route to Rome unforgettable.

This is quite a spectacular route, but also very challenging due to its mountainous terrain, so we recommend it for experienced walkers. However, the challenge is definitely worth the panoramic views and the chance to experience one of the most beautiful cities in the world – Florence.

The Via di Francesco is, in a way, a combination of many shorter pilgrimages to some of the Franciscan sanctuaries along the route.

Highlights of the Via di Francesco

Florence: UNESCO-listed for its magnificent artistic and architectural heritage, Florence is not only a must-visit in Tuscany but also home to the world’s largest Franciscan church: the Basilica di Santa Croce. The temple marks the starting point of the Via di Francesco.

La Verna Sanctuary: is located in a peaceful mountain location surrounded by breathtaking natural beauty. It is here where St Francis and his followers meditated and where St Francis experienced the stigmata.

Assisi is the home town, as well as the burial place, of Saint Francis and the most important Franciscan pilgrimage destination. A UNESCO-listed city-sanctuary, Assisi is unique for its rich spiritual heritage, as well as its medieval art and architecture. Assisi is the spiritual centre of the Via di Francesco.

It was in the Rieti Valley, also known as the Sacred Valley, where many important episodes in the life of St Francis took place. It was in the Rieti Valley where he founded the Franciscan order for instance. On this section of the Via di Francesco, you will encounter and have the chance to visit many chapels and places of interest related to the life of St Francis such as the Sanctuary of Poggio Bustone, the oldest Franciscan settlement outside Assisi.

Rome is Rome and there is everything you want: great food, 2000 years’ Roman old heritage, Renaissance and Christian extravaganza and modern art.

Full Via di Francesco, from Florence to Rome

Via di Francesco from Assisi to Rieti 1 week

When to go on the Via di Francesco

The best time to go is from March to October. Winter might be cold and many of the hotels are closed. Meanwhile, some might find that Summer will be too hot with an average at/above 30 degrees Celcius. 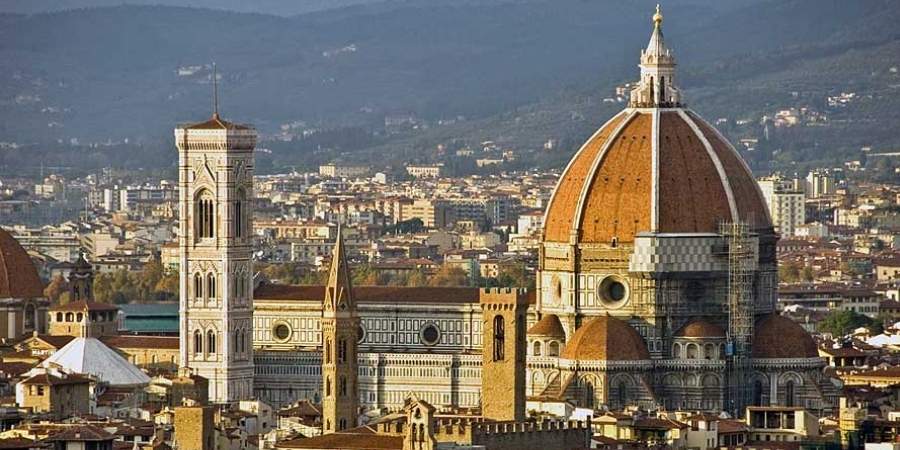 What to take for the Via di Francesco

The route is not dissimilar to the Via Francigena or the Camino de Santiago. Download our packing ebook here.

Via di Francesco Marking and certificates 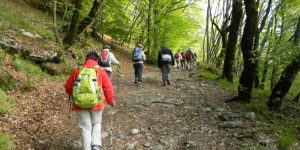 A pilgrim passport stamped along the way will allow you to get your St Francis Way certificate in Rieti and your ‘Assisiana’ in Assisi; in addition to your Testimonium if you finish in Rome.

Crossing natural parks, mountain passes and valleys on the Apennine Mountains and stunning medieval hill-top towns and villages; the spectacular nature, landscapes and heritage of the Via di Francesco make this route to Rome unforgettable. However, due to its mountainous terrain, we recommend the Via di Francesco only to experienced walkers. Talk to our travel specialists if you need advice about this particular route. 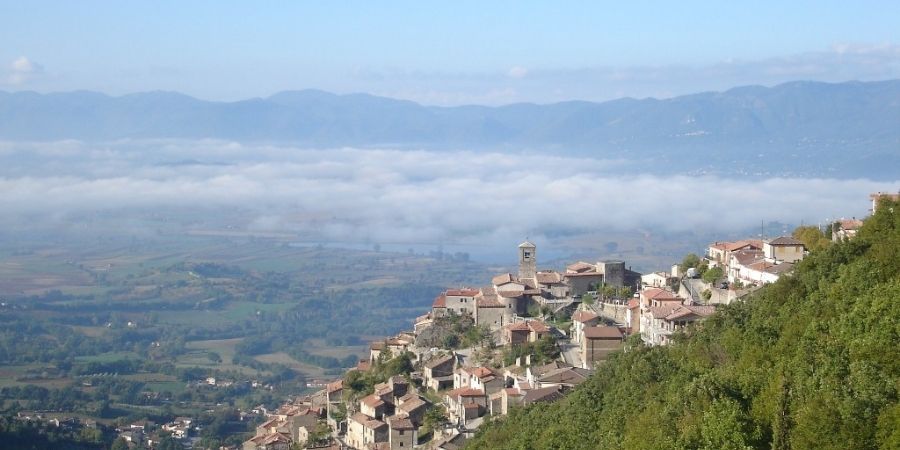 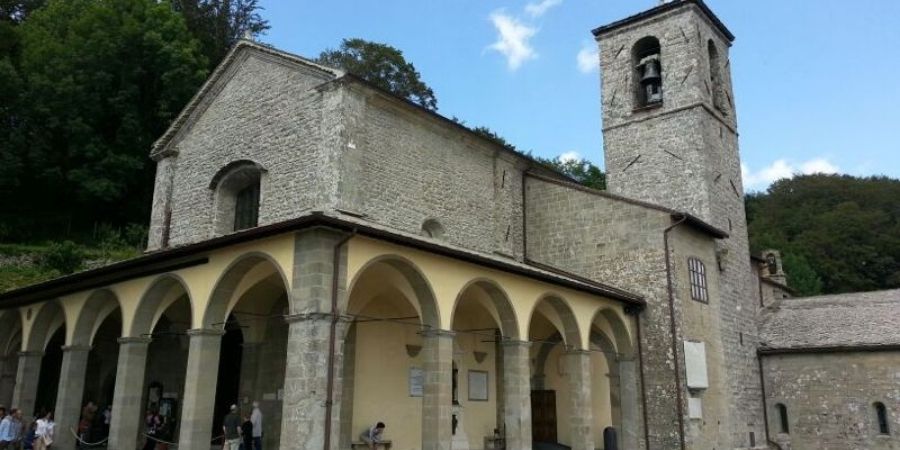 A pilgrim passport stamped along the way will allow you to get your Via di Francesco certificate in Rieti and your ‘Assisiana’ in Assisi; in addition to your Testimonium if you finish in Rome.

We use cookies to ensure that we give you the best experience on our website. If you continue to use this site we will assume that you are happy with it.Ok