3 – The Via Francigena or Camino to Rome crosses four European countries: UK, France, Switzerland and Italy; and areas of spectacular beauty and historic interest. 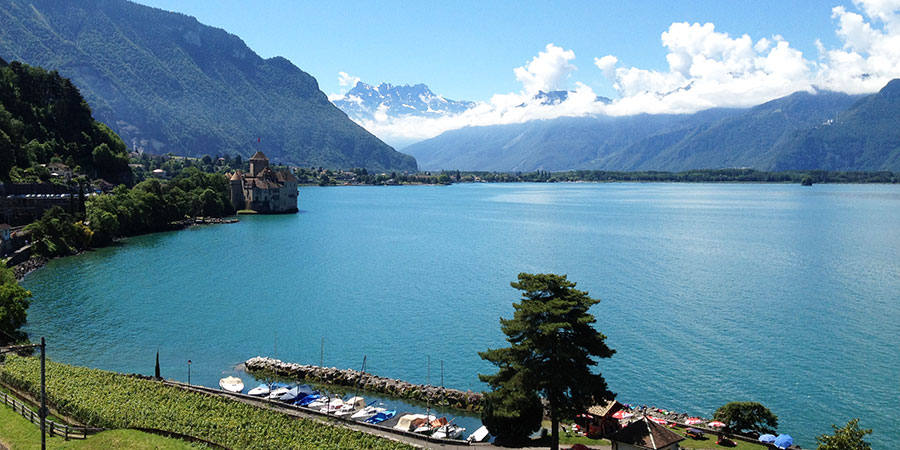 4 – Sigeric the Serious, Archbishop of Canterbury, walked the route to Rome and recorded his travels in a journal in the 10th century. This can be considered the first ever Via Francigena ‘guidebook’ and the route today follows Sigeric’s trail as much as possible.

5 – Slightly different variations have emerged in sections of the Via Francigena route, to avoid bigger roads or areas not suitable for walking/cycling. Some guidebooks will indicate both itineraries so walkers/cyclists can choose which one to follow.

6 – It is pronounced: Francheegena (with accent on the ‘ee’) but to make it easier you can also call it the Camino to Rome. 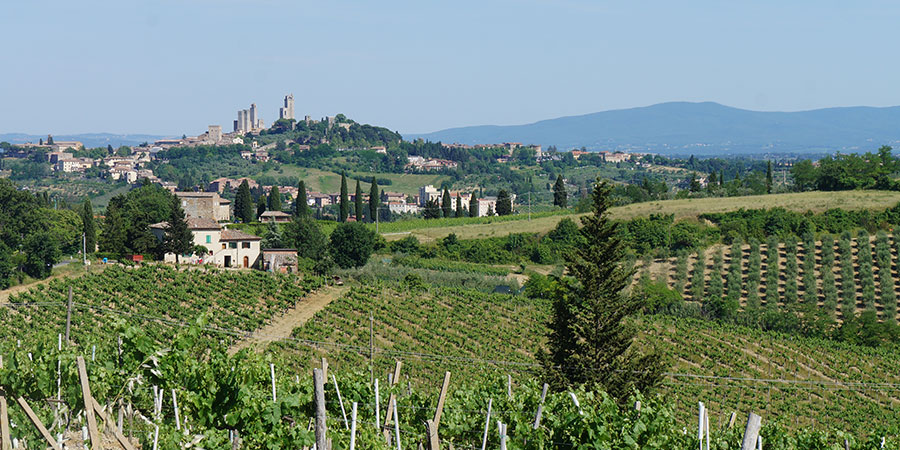 9 – It is not very clear how many people walk or cycle parts of the Via Francigena each year but it was estimated there were 2,500 in 2012 (Source: Cicerone Guides). * Compared to over 240,000 who reached Santiago de Compostela in 2014 for instance. 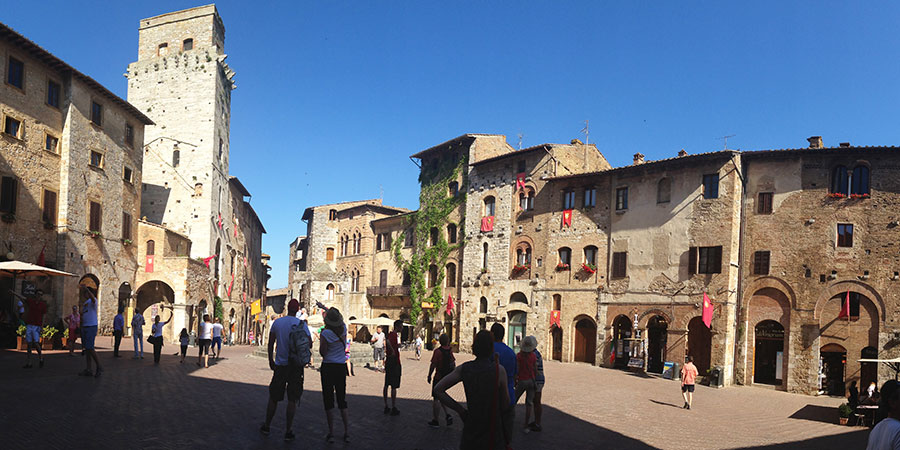 12 – Way marks become more frequent in Italy and particularly, as you get closer to Rome. 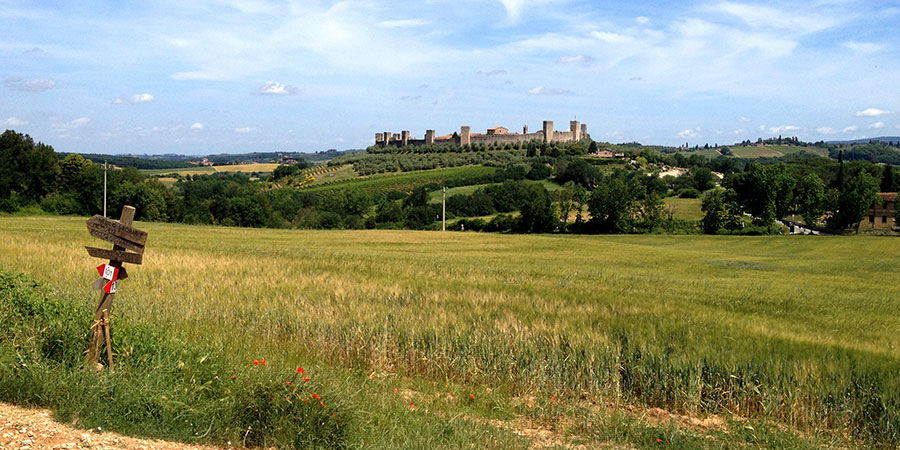 15 – Many Francigena pilgrims choose to do separate sections at the time (1 to 2 weeks for instance). Some of the most popular sections are walking to St Bernard’s Pass and across the Alps, walking in Tuscany and the last stretch walking into Rome. 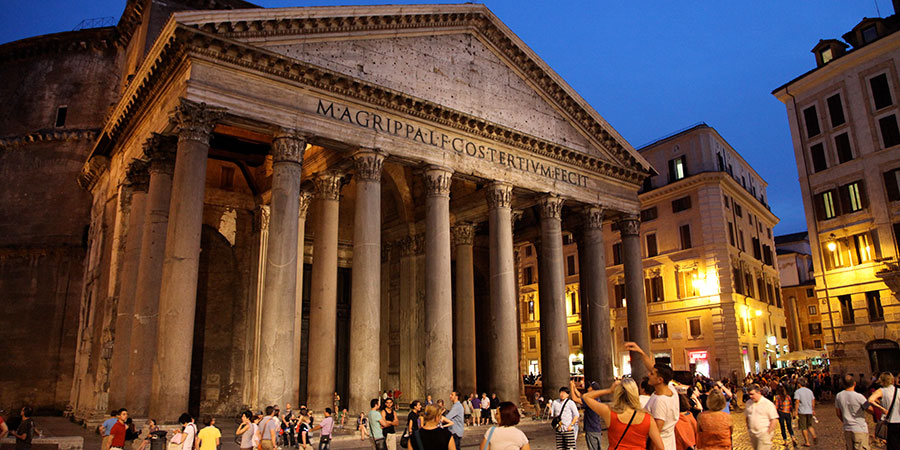 For more information about cycling or walking the Via Francigena or to book your Camino to Rome, contact our travel specialists.