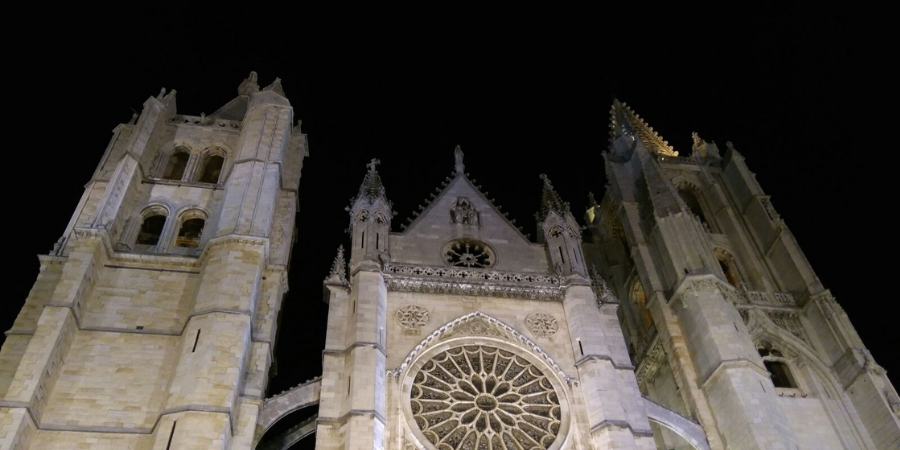 One of Leon’s glories is without doubt, the Cathedral, one of the finest in Europe. Construction started in the 13th century and continued for a period of 200 years before it was completed. Among its unusual features are its towers and steeples where no attempt was made to make them match. It has more than 250 remarkable stained glass windows including a large rose window. In total there is over 1800 square metres of glass. The cathedral museum is also worthy of a visit and has wide array of exhibits. 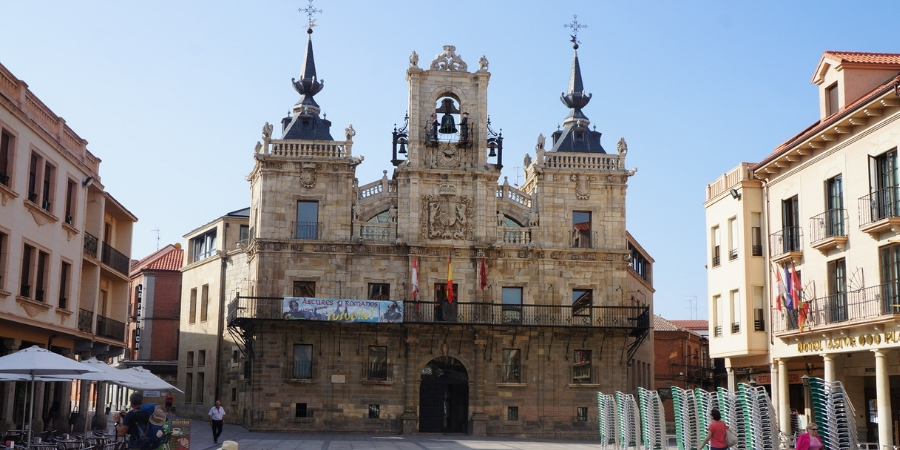 The Collegiate Church of San Isidoro houses an impressive collection of early manuscripts. It is an early example of Romanesque construction. Today it is a fantastic hotel whose interior has the appearance of a museum.

The Convento de San Marcos is the former house of the Knights of Santiago. The origins date back to the 12th century, although the facade dates from the 16th century. Today it is also a luxury hotel whose interior has the appearance of a museum. The building has also served as a hospital and a prison. 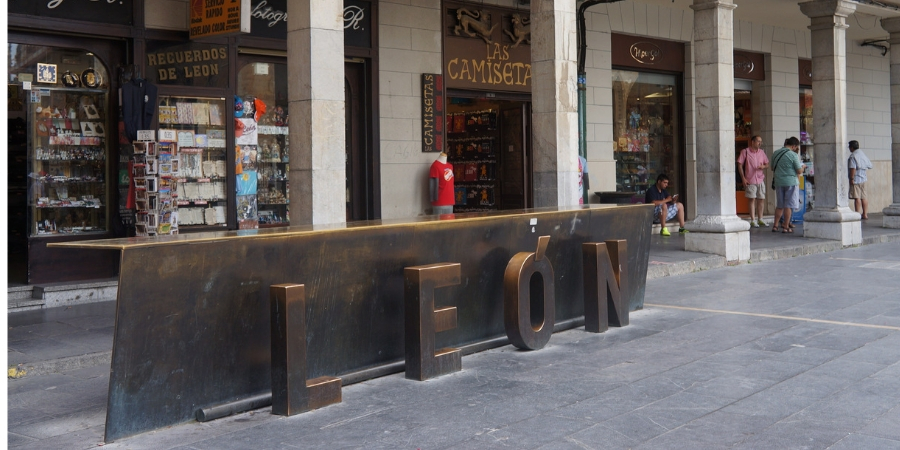 The Palacio de los Guzmanes is a magnificent 16th century building with an impressive courtyard. It was once the home of the Guzman family, one of the wealthiest families in León. The building has four towers.

The Casa de Botines is an impressive piece by Gaudí with large turrets on each corner.

For more information about the Camino de Santiago or to book your Camino tour please contact one of our Travel Specialists.