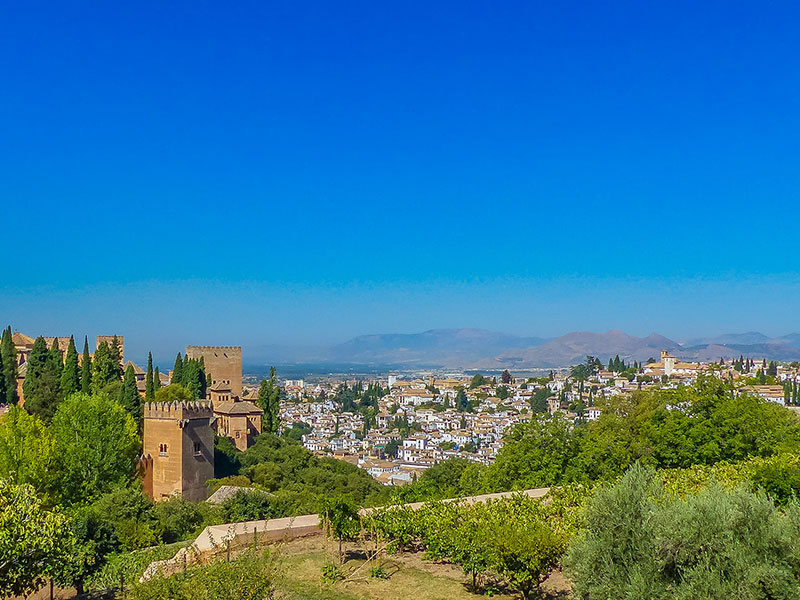 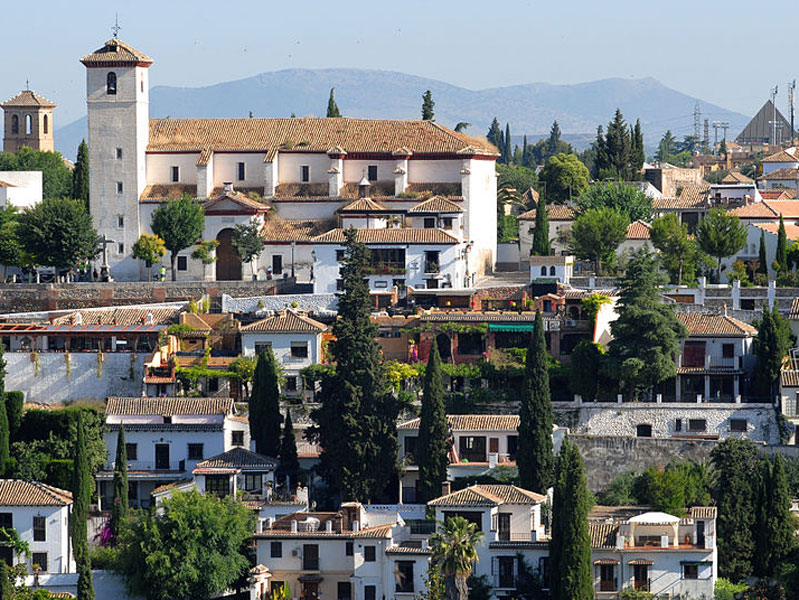 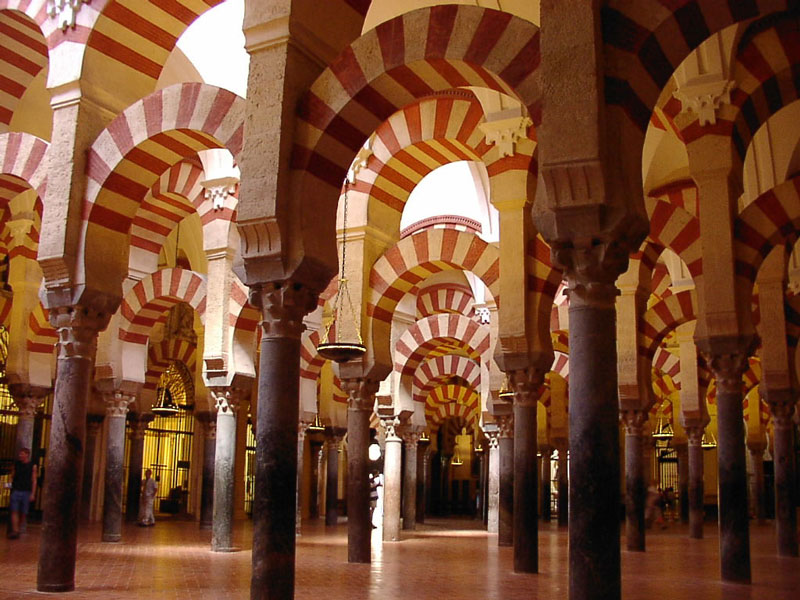 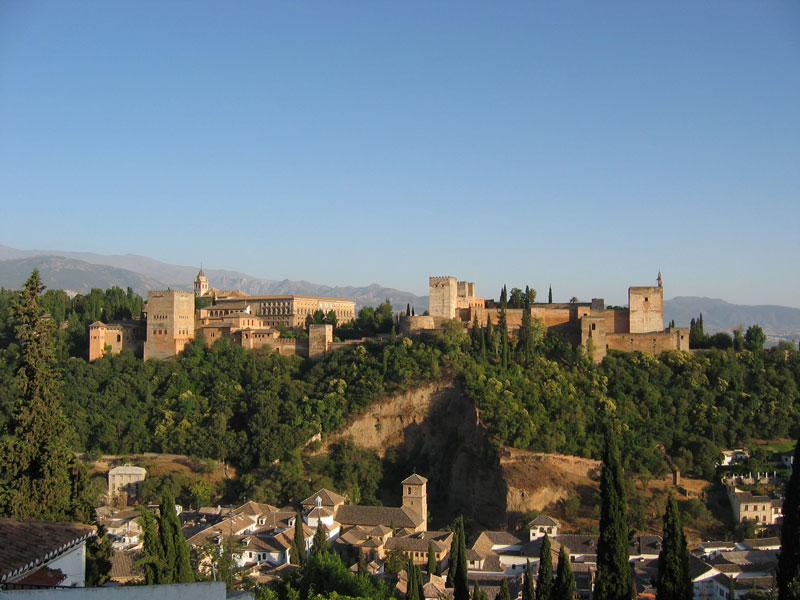 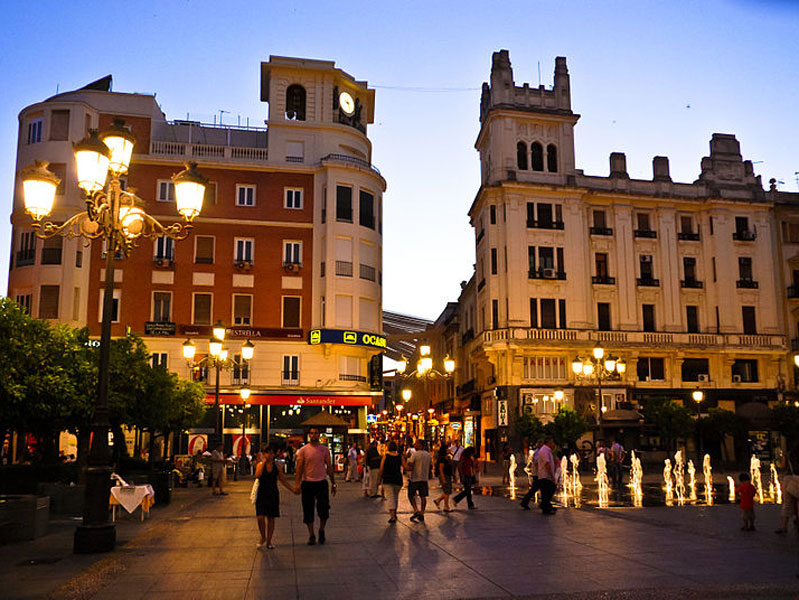 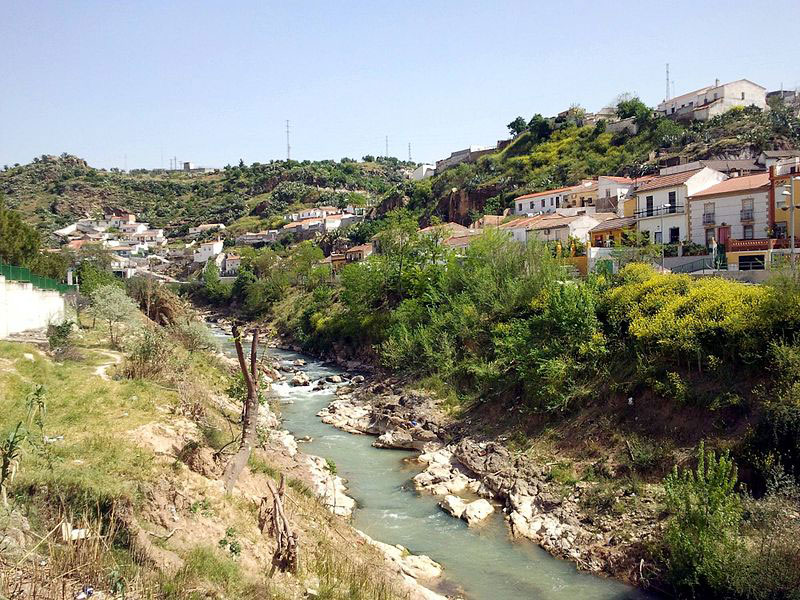 The Camino Mozarabe from Granada to Cordoba was traditionally the route pilgrims would take from the South of Spain to join up with the Via de la Plata, before continuing their journey to Santiago de Compostela.

It is thought that this is one of the oldest original routes of the Camino de Santiago and it follows an ancient route from the stunning city of Granada, through Cordoba, and on to Merida.

Along the way, it passes some of the finest Roman and Moorish structures on the entire Iberian Peninsula. The Camino Mozarabe itself travels along the foothills of the Sierra Nevada, through olive and orange groves. The low green hills, white villages, and hilltop castles are synonymous with the region.

The Camino Mozarabe from Granada to Cordoba runs through the Andalusia region of Spain. It starts in the foothills of the Sierra Nevada mountains in Granada and finishes in the Roman City of Cordoba. The Alahambra in Granada and the Mezquita in Cordoba are two of the most stunning and unmissable structures in the world.

This route comprises UNESCO World Heritage sites and beautiful, peaceful rural landscapes. The trail follows farm tracks and you will make your way into Olive Groves, before making the incline to the hilltop fortified town of Moclin. The route also takes you to a Moorish castle overlooking the town of Alcala Real.

With so much to see and do, this section of The Camino Mozarabe from Granada to Cordoba is one not to miss.

This is a Camino route that is perfect for later in the year, late summer to early winter due to the heat of the region during high summer. We also recommend a certain level of fitness for this Camino route.

Map of the The Camino Mozarabe

Itinerary of the The Camino Mozarabe 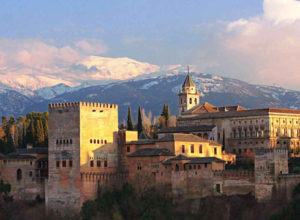 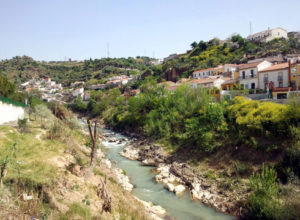 Your journey on the Camino Mozarabe will take you out of the centre of Granada and through the suburban village of Maracena. The trail follows farm tracks as you make your way through the village of Atarfe and on to Pinos Puente which you will enter via the wonderful Puente de la Virgen. 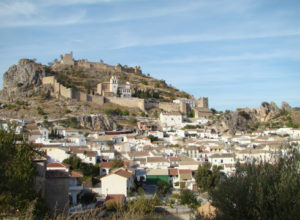 Today the scenery will start to change as you make your way into the Olive groves. From Pinos Puente you will start to ascend very gradually alongside the Velillos River. The Camino crosses the river in the town of Olivares before climbing to the hilltop fortified town of Moclin. 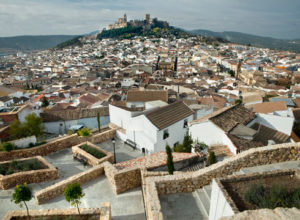 Your day begins with a descent from Moclin into the wide valley which you will spend the day traveling along. Alcala Real is another of the towns which are symbolic of the region with its Moorish castle overlooking the town. 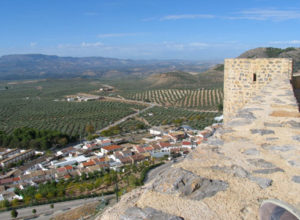 The route from Alcala de la Real follows the ancient Roman road which once connected Gaudix and Cordoba. After passing through the village of Ventas del Carrizal you will begin to climb once again before dropping down to the town of Alcaudete with its magnificent hilltop castle. 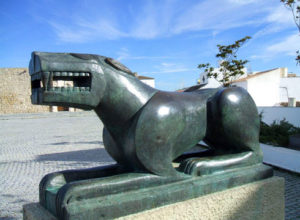 Todays journey begins with a 7km gradual descent as you pass through the distintive olive groves once again. You will pass along the shore of Lake Salobral before reaching the town of Baena. The town was an important location during the Roman and Moorish times and more recently during the Spanish civil war. 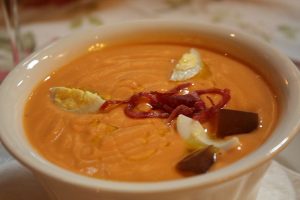 After descending from the town you will follow the valley of the River Guadajoz through orange and olive groves. You will finish your day in the town of Castro del Rio with its Roman defensive walls. 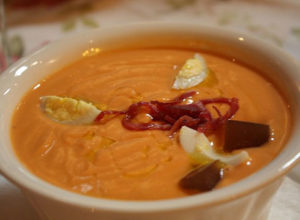 You will continue through the olive groves along the ancient Roman road on your way to the town of Santa Cruz. Along the way you will pass through the hilltop of town of Espejo. 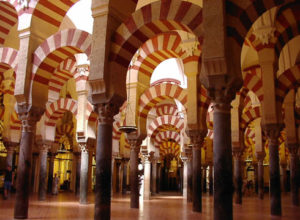 After you leave Santa Cruz the Olive groves will soon start to thin out as you pass through open fields as you make your way to the stunning city of Cordoba. Originally a roman settlement, the city became the capital of the Islamic Emirate and was a hugely important centre of culture and learning in the Muslim golden age.  The historic centre is a UNESCO World Heritage Site and at the centre of this is the stunning Mezquita.

Granada Airport 19km: Buses leave Granada Airport after every flight and drop off at various locations in the city. The journey costs €3 and tickets are available from the driver. See www.autocaresjosegonzalez.com

Specialist: Ruben
Ruben is from Barcelona. He likes going hiking with his wife to enjoy nature. They call him the 'the King of Cheesecake', for obvious reasons and he is at his happiest sharing a...
More by Ruben